461 Views
Comments Off on How to do Fish-less Cycling in Aquaponics ?
0 0

How to do Fish-less Cycling in Aquaponics ? 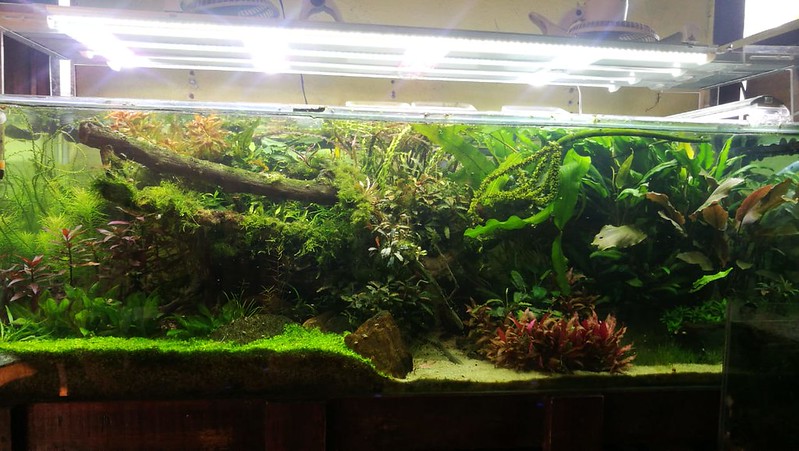 Aquaponics fishless cycling is a method of starting up your Aquaponics farming system without using fish. When you first start an Aquaponics system, there will be no bacteria. Bacteria are crucial in the running of the system, as they are responsible for breaking down toxic fish waste and transforming it into nutrients for the plants.

In traditional cycling, you put your fish into the newly setup system, and they will start generating ammonia (fish waste). Eventually, Nitrosomonas bacteria will colonize the system, and these will break down the ammonia into nitrites (which are still toxic). Another species of bacteria will then colonize the system – Nitrobacter – and these will break down the nitrites into nitrates, which make excellent plant fertilizer. The problem is that colonization by bacteria takes time, and in the meantime ammonia and nitrites can build up in the water to toxic levels, harming and possibly killing the fish.

Aquaponics fishless cycling avoids this problem, as fish are introduced only after the bacterial colonies have established themselves.

To carry out Aquaponics fishless cycling, you need to buy a source of ammonia – generally found in Cyclic Kits. Next, add in the ammonia to the fish tank’s water until you get a level between 2 to 4ppm (parts per million).

For fish tanks smaller than 100 gallons, add half a teaspoon of ammonia at a time, and test. Consult the mixing instructions on the ammonia you buy, as different types of mixtures have different strengths.

If you overshoot, and you get a reading higher than 4ppm, simply remove some of the water and add in freshwater to dilute the ammonia strength.

Shortly after, the ammonia and nitrite levels should drop to below 0.5ppm. What this happens, the cycling is over and you can safely add the fish. During the cycling process, try to keep the temperature of the water to about 77 to 86°F and the pH to around 7 to 8, as this will speed up bacterial growth.

Aquaponics cycling without fish is safer than when you use fish and much quicker. Typically, with the fishless method you can get your system up and running in just 10 days, compared to the 4 weeks it would take if you opt for cycling with fish. 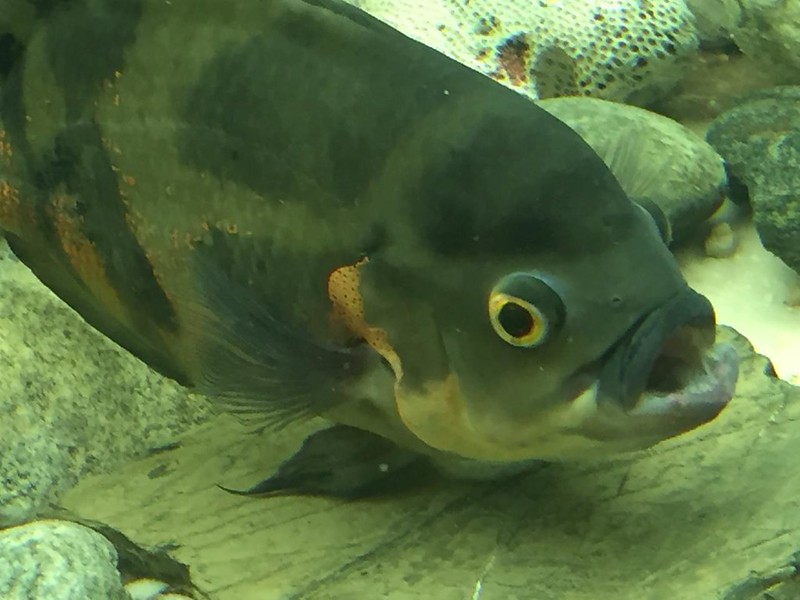